Where are the women - and laughs - in literary 'classics'?

I was just looking at the Hive books site as I realised I'd got the wrong book for April bookclub and accidentally perused the 30% off Penguin Classics selection of 48 books. Two things struck me:

Five. Doesn't seem many, does it?

Someone - I’m ashamed to say I forget who - was making the point on Instagram the other day that one of the reasons that many more male artists have risen to prominence through history than their female peers is that, broadly, they had a lighter care load on their shoulders. It is easier to find time to create when you are not also responsible for running the household and caring for children. Another commenter on that thread added that not only were many of these men not doing the caring, they were actively being cared for. They had someone to feed them, tidy up after them, make sure they had clean clothes and all the rest, leaving them to concentrate on feeding their genius.

There is, of course, a whole additional question concerning the value that is placed on the work of women: would Rebecca have been dismissed as ‘romance’ by contemporary critics if written by Dennis Du Maurier rather than Daphne? Indeed, as other commenters have noted, would Brooklyn have been considered a work of literary weight if written by Catherine Cookson and not Colm Tóibín?

The other point - the lack of laughs in 'Literary Fiction' (#NotAllLiteraryFiction, obvs) - is an ongoing mystery to me... 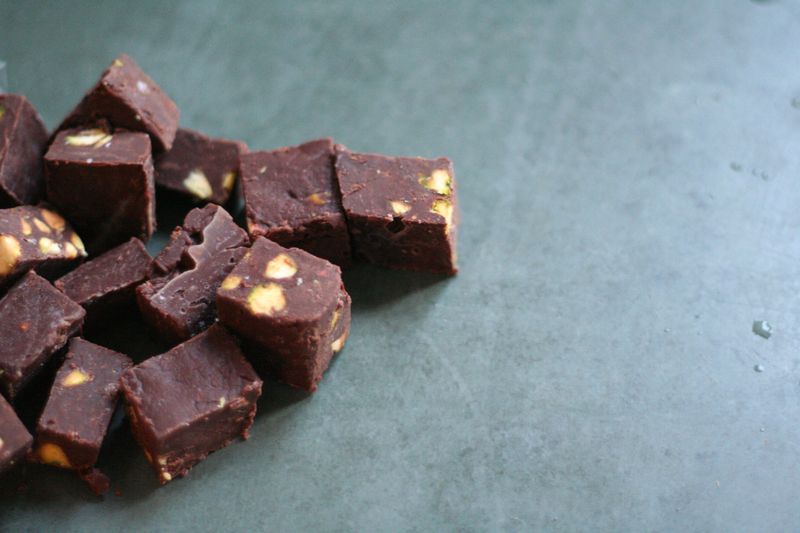 I'm sure I'm very late to the party (as usual) but I've just been catching up on my post-holiday blogrolls and come across Not Martha's post on the genius twist on book clubs - a cook book club. From what I gather a group of pals cook a selection of recipes from the book then meet up to compare notes and share the feast - perfect!

If only my girlfriends lived a little closer and were a little less insanely busy, though maybe we could do a very intermittent version of seasonal feasts once a quarter... I'll see what they think and keep you posted!